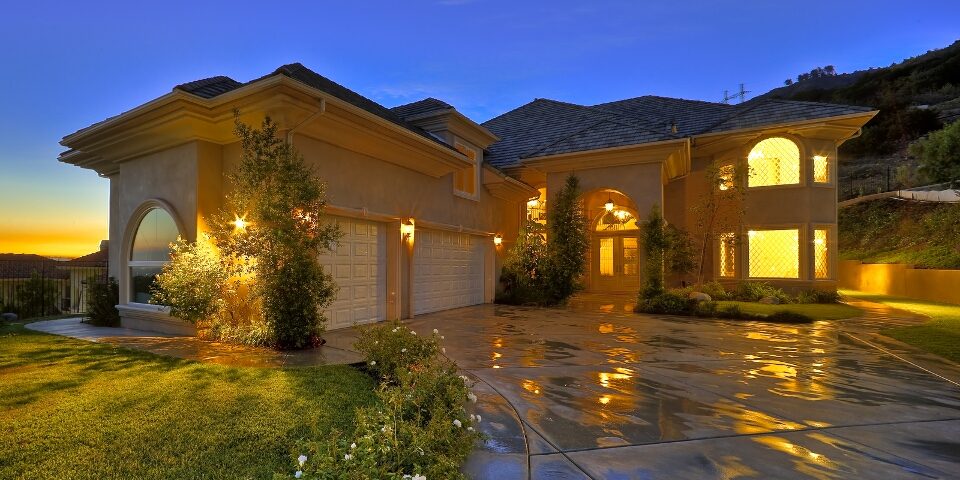 Orlando Realtors Association states, that The median price of existing properties sold in Orlando area was $154,500 in October, down 0.96 percent from September’s median price of $156,000, but was up 26.12 percent compared with the year-ago period. However through October, Orlando’s median price is up 21.65 percent for the year.

A total of 2,312 homes of all types closed in October, down 10.46 percent compared to October 2012 and a 5.4 percent decrease when compared to September 2013.
Steve Merchant, said the decline in sales can be contributed in part to the government shutdown. “Consumer anxiety during the weeks leading up to the shutdown created hesitation on folks’ willingness to commit to a home purchase. The impact now has come into view, as it generally takes 30 days to move from contract to closing. Similarly, we will not be surprised to see a decline in sales during November, correlating to the actual shutdown in October.” The number of existing homes available for purchase in Orlando is higher, than we had in October 2012 and now rests at 9,470. Inventory increase has reached numbers above 300.

Dealing with Conflicts Between Tenants
June 29, 2021

Rent Collection Tips: How to Collect Late Rents
May 27, 2021

5 Reasons to Hire a Kissimmee Property Manager
April 22, 2021
Go to Top
Want to learn more about us?