THE IMPORTANCE OF WORKERS COMPENSATION FOR CONDOMINIMUM, TOWNHOME, AND HOMEOWNER ASSOCIATIONS

You are here:
Association Managementproperty management 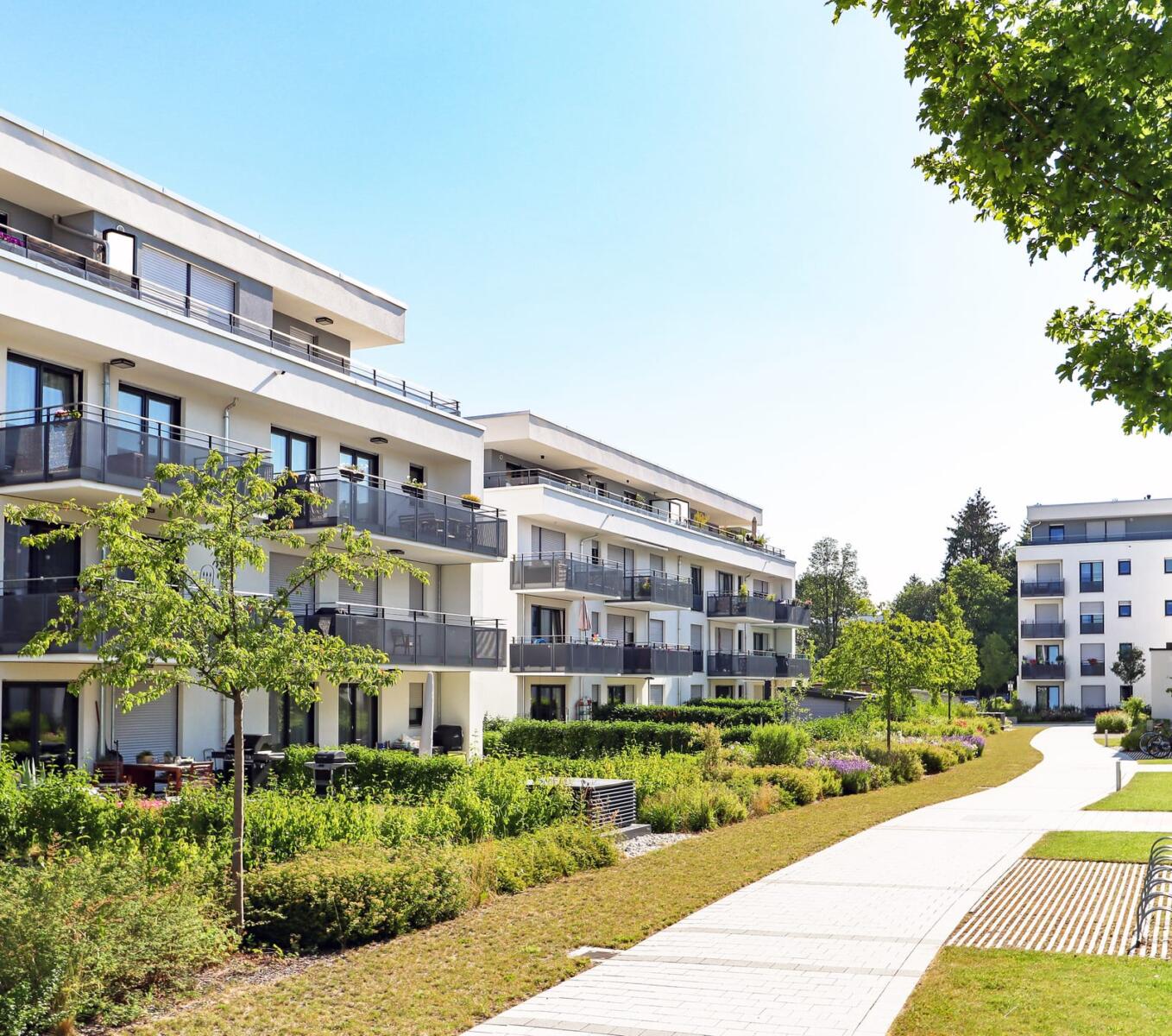 Many association Boards of Directors, in an effort to help keep assessment costs low,

decline the purchase of a workers compensation policy for the association. The reasoning

was estimated to take approximately 2 weeks time. Due diligence was performed

all insurance requirements on the day the certificate was printed.

Unfortunately, nine days into the project, one of the contractor’s employees fell

was cancelled the day before his employee fell from the roof. When the

insurance through his employer, he sued the association for damages.

Fortunately, they had purchased workers compensation, which covered all losses

suffered by the contractor’s employee.

annual fall planting & clean-up. One of the volunteers was walking with a

of him. He fell into the hole, breaking his ankle and leg in several places. Aside

of his hospital visit, he was also out of work for 2 weeks. If it weren’t for the

association’s workers compensation policy in place, this volunteer would have

have been compensated for his time off from work!

association, but can also cover losses for any non-compensated volunteers of the

Further, it will also pay benefits to the spouse and/or dependent children of that volunteer

was working on behalf of the association.

How To Get Into Your First Rental Home: A Guide For First Time Renters
January 10, 2023

7 Reasons to Use Property management Software to Collect the Rent
December 15, 2022

HOW RENTER’S INSURANCE CAN HELP WITH AFTER THE HURRICANE DAMAGES
October 14, 2022

What vacancy to expect between the tenants?
November 29, 2021

Mila Realty Introduces an Innovative Way of Dealing with Tenancy Issues
October 14, 2021
Go to Top
Want to learn more about us?